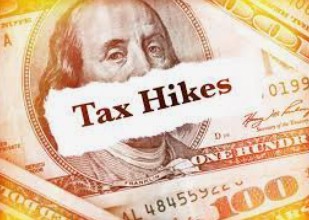 SOUTH LAKE TAHOE, Calif. — El Dorado County supervisors on Monday may decide to place a pair of measures on the November ballot that would ask voters to support increases to the transient occupancy tax rate with the funds generated being used solely for the purpose maintaining roads and snow removal.

The 4% increase, which would require two-thirds of the voters to approve, would generate approximately $2.5 million, the county said based on last year’s TOT figures. The additional revenue would be dedicated to […]