The FBI has arrested a former high-tech worker and dog agility trainer from Shingle Springs charging him with the exploitation of children and accusing him of placing hidden cameras in his home’s bathroom to record young boys for a decade… he borrowed Le Clair’s tablet to talk to a friend. While doing so, he accidentally hit an icon that opened a series of photos showing the boy naked, including close-ups of his genitalia and some showing Le Clair’s hand touching his penis, the affidavit says. 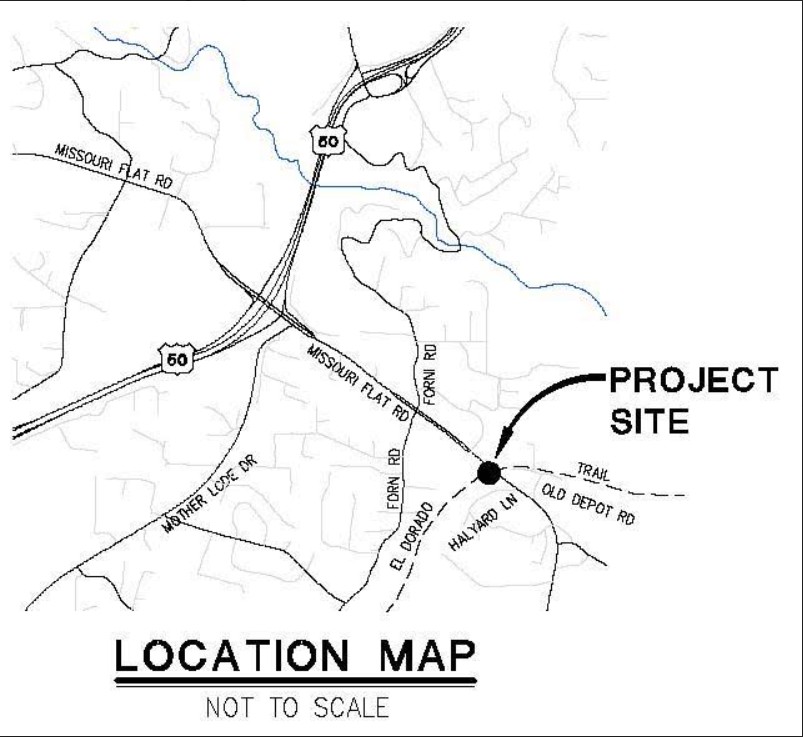 Within days following his release, the suspect returned to El Dorado County and committed additional crimes, then returned to Sacramento. Have you ever wondered what is happening in Placerville?
Check out our weekly Crime logs, Press Releases, and much more.